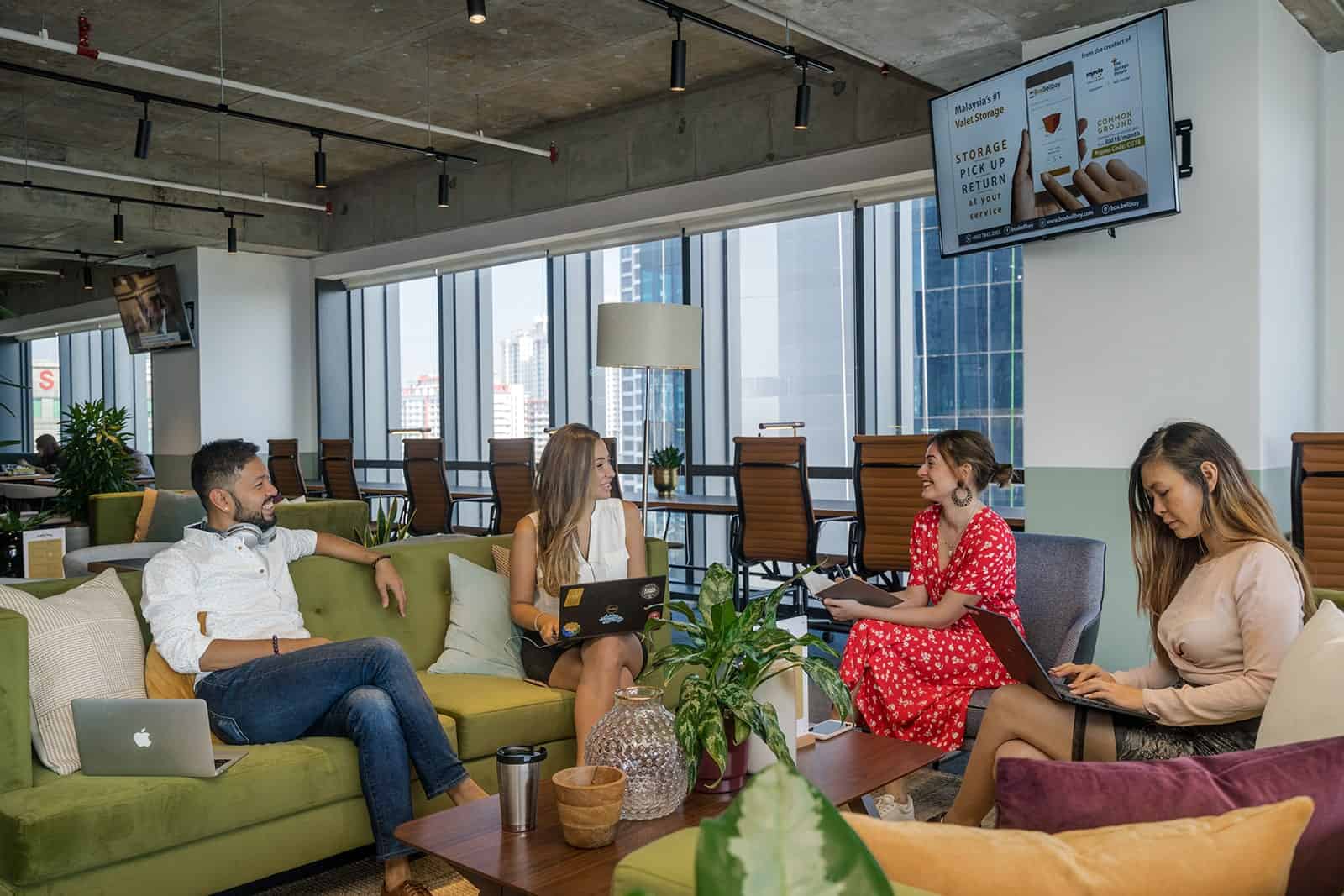 If you think there isnÃ¢â‚¬â„¢t much to gain from casual acquaintances especially when it comes to your work and business, then you need to rethink how your weak ties could actually work for you.

In relationships, whether personal, professional, business or just casual, you have either a strong tie or a weak tie with each person. Strong ties are the ones you have with family members, best friends, classmates or colleagues that work closely with you. Basically, they are the people who know you really well, inside and out, or you have frequent interactions with. Meanwhile, weak ties come from relationships where interactions are less frequent, or even with strangers. This has been stated by Mark Granovetter in his paper, Ã¢â‚¬Å“Strength of Weak TiesÃ¢â‚¬Â (1973) as published in the American Journal of Sociology. Though published almost 20 years ago, this paper is still being referred to by experts in various fields including human resources and marketing due to the value seen in how weak ties can contribute to innovation in a business, diversity in a workplace and word-of-mouth marketing. From his research, it is inferred that the best insights and unusual ideas come from weak ties.

How Weak Ties Can Be Impactful

Consider a visiting career counselor speaking at a school event. This is their first time there, yet many of the schoolÃ¢â‚¬â„¢s students will most probably decide what job they could consider based on their interests, and thus what courses or subjects to take at the secondary or tertiary education levels. The students have very weak ties with the career counselor, yet their future path in life is being influenced by this person. ThatÃ¢â‚¬â„¢s one simple and obvious sample of how weak ties can be impactful to individuals, even when advice or information comes from someone they do not know personally.

In a professional setting, the most obvious examples of impactful weak ties can be seen in the activity of networking. Be it at industry events or even desk neighbours at a co-working space just chatting about their work, important and helpful information will usually be exchanged as two strangers or acquaintances strive to make the conversation as beneficial as possible for each other. ItÃ¢â‚¬â„¢s just human nature to want to help others (and, in such situations, get something equally helpful back as well).

This is what Professor Sandy Pentland mentions in his presentation, Ã¢â‚¬Å“Social Physics: From Ideas To ActionÃ¢â‚¬Â, specifically about how innovation can come from weak ties, i.e. when two people from different departments who are not supposed to work with each other get inspired from their exchange of knowledge. Professor Pentland is the director of MITÃ¢â‚¬â„¢s Human Dynamics Laboratory and the MIT Media Lab Entrepreneurship Program at the Sloan School of Management under the esteemed Massachusetts Institute of Technology (MIT). 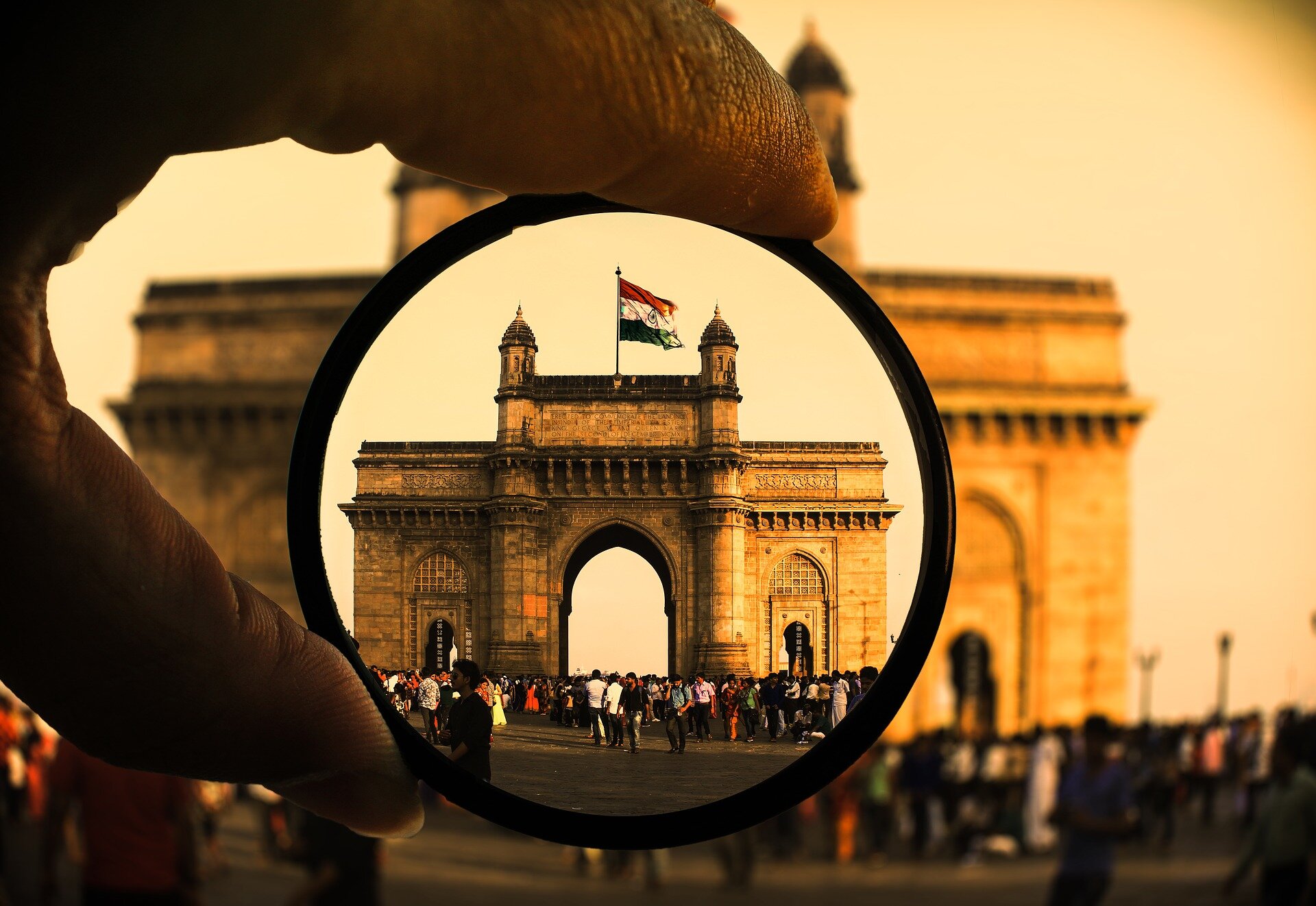 Perhaps one reason why weak ties can produce innovative ideas rather unexpectedly is because of the lack of prejudice between two people who do not know each other that well and are detached from any problems the other may have. When not bogged down by issues or baggage surrounding a problem, the outsider has a clearer view of what might be able to help.

Similarly, a team that consists of a diverse group of people may end up being more innovative compared to a more Ã¢â‚¬Å“homogenousÃ¢â‚¬Â group of people. The argument presented by Everett Harper, founder and CEO of Truss – a company that builds software to help corporations smoothen database collection and internal operations based on how the team works -Ã‚Â  is that building a hiring program focused on supporting diversity at the workplace will be beneficial to the company from an economic point of view.

This is based on how similar or novel are the information transmitted through strong and weak ties. In a more recent paper, Ã¢â‚¬Å“The Impact of Social Structure on Economic OutcomesÃ¢â‚¬Â (Granovetter, 2005), it is posited that new ideas and information tend to come from weak ties rather than strong ties due to individuals from different social circles converging in one overlap, exchanging ideas. Compare that to friends who move in the same circles, be it social, academic or industry, and the information received is probably something they already know.

Business As Usual, But Make It Heterogenous 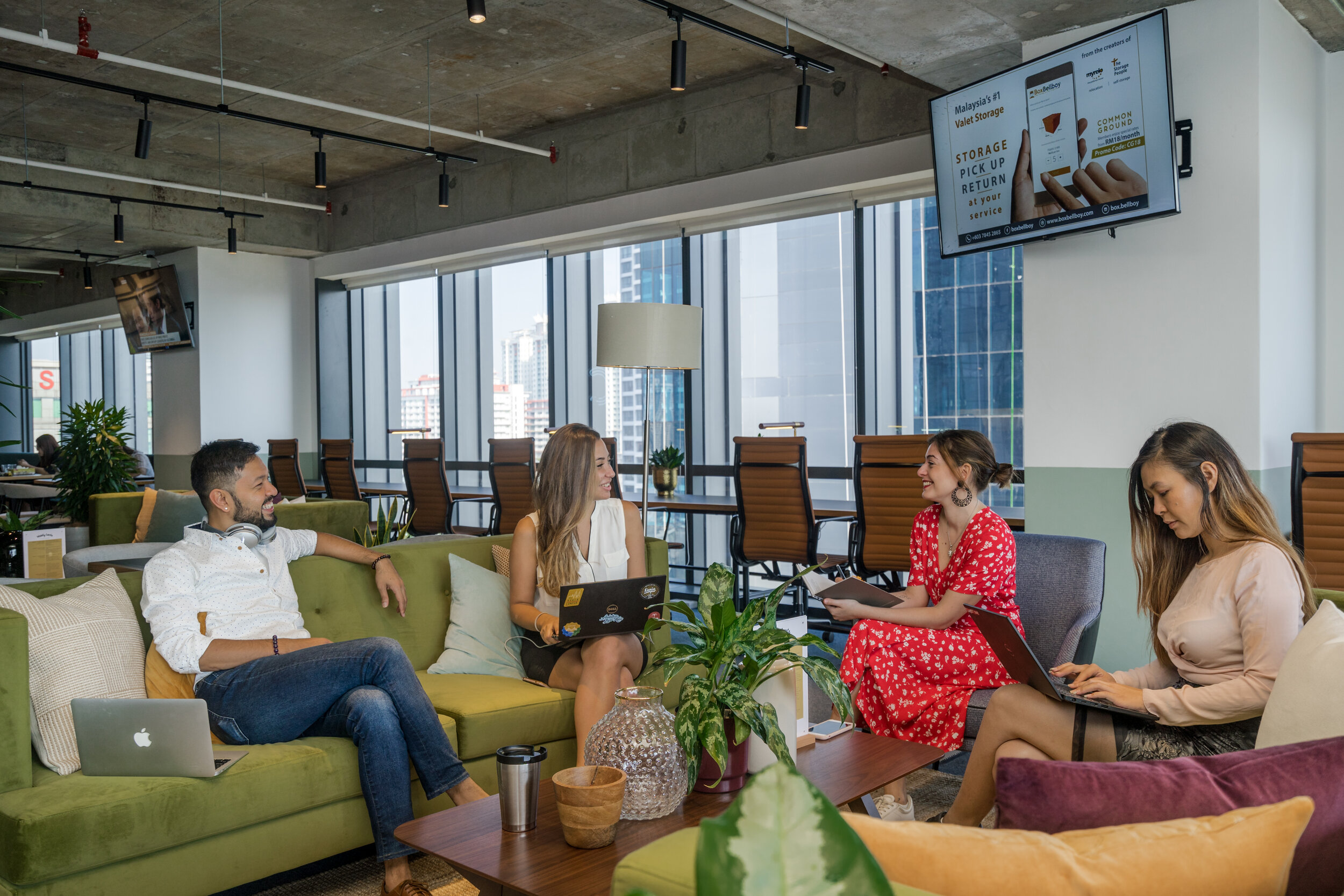 As Harper asserts in a piece for TechCrunch, hiring a diverse group of individuals when putting together a team will help to build potential connections to many different networks of talented people – people that you might not have met had you stayed in a tight clique of only strong ties. Then, new employees bring with them connections to other weak ties that will help amplify this diversity and, consequently, a bigger exchange of ideas.

In a 2020 report by management consulting firm McKinsey & Company, it was found that the relationship between diversity on executive teams and the likelihood of financial outperformance has strengthened over time. By comparing companies that have more gender and ethnic/cultural diversity to companies that are more homogenous, the study found that the more diverse the company, the higher the likelihood of it outperforming companies with a less diverse executive team.

This supports the opinion that diversity hirings – which conventionally would come from weak ties – help bring more innovation to businesses through the exchange of novel ideas. On a smaller scale, the individual professional may find new ideas and inspiration through information and knowledge exchange with their own personal weak ties. It could be with a co-worker from another department or the guy sitting right across you at your regular Common Ground – be open to ideas from the people you donÃ¢â‚¬â„¢t normally ask for an opinion from, and you might just find yourself thinking more creatively and innovatively.

what were your own personal experiences with diversifying your team or your influences? Tell us over on Instagram or Facebook! If youÃ¢â‚¬â„¢re interested in where we are located, drop us a message at +60 11-5631 9888 or email us at info@commonground.work 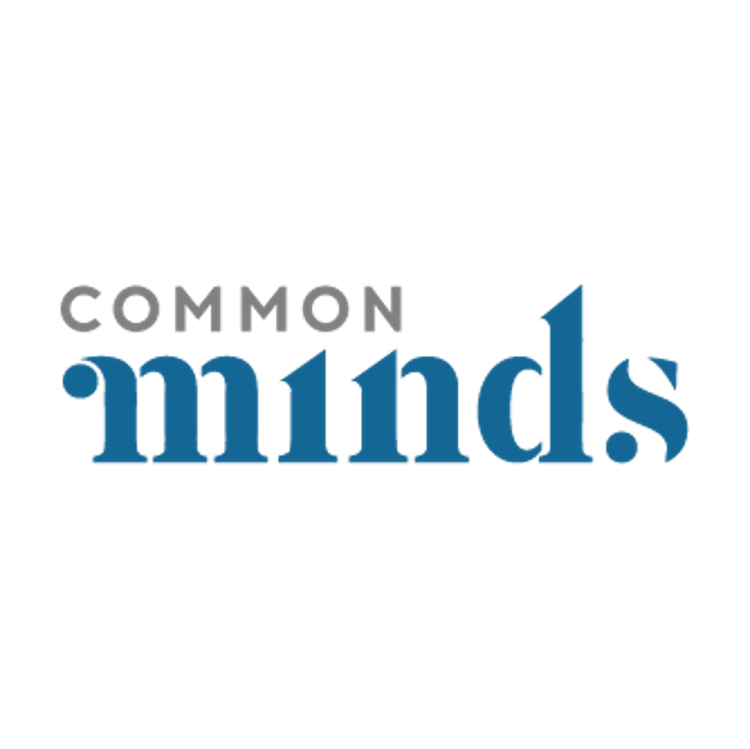 Are you looking to upgrade your skills at… 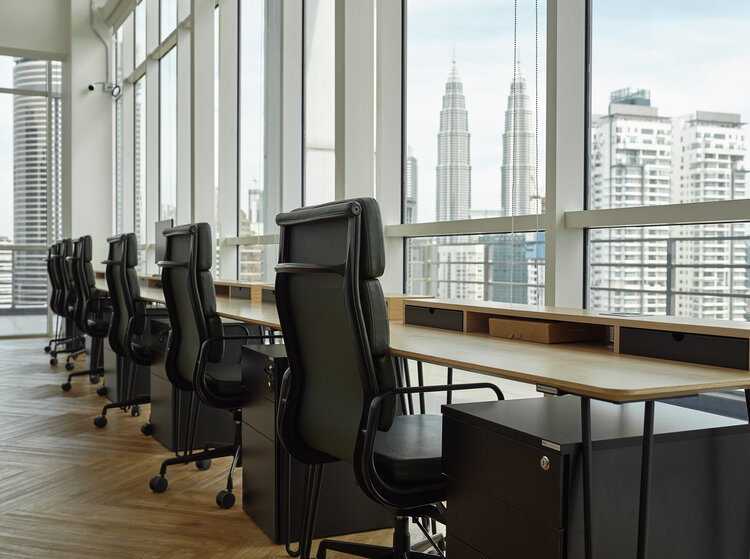 Common Ground is the first company to deliver services at the nexus of office management, work productivity and technology. We empower workers and the business community to transform their work culture through beautifully designed spaces, meaningful people engagement and adoption of digital technology.